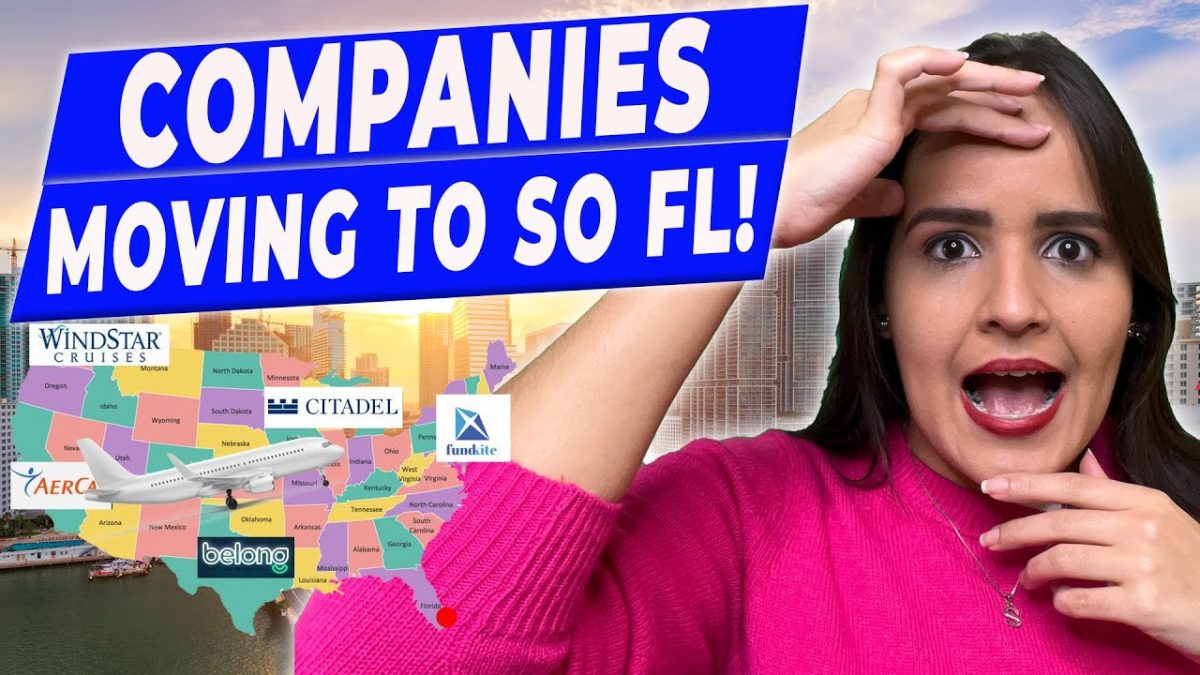 Miami Becoming the Epicenter of Companies

Miami has been the focal point of multinationals relocating their headquarters to it which could create great business opportunities for the city in the coming years.

In a recent article from the South Florida BizJournal, they have mentioned some high profile companies have moved their headquarters from other cities to South Florida. These new leased offices are referred to as “satellite offices” from where these companies will operate their other offices all over the world. 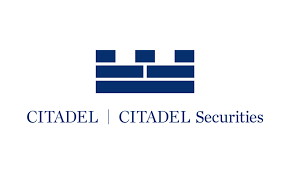 Citadel, established in 1990, is an asset management company that makes investments in companies while Citadel Securities is both a market maker for world’s institutions and broker-dealer firm. It currently manages more than $51 billion in assets and  is now valued roughly $22 billion.

Griffin stated that the companies will start working in Miami by 2023, as both businesses already have booked office space at 200 S. Biscayne Boulevard’s Southeast Financial Center and a 93,000 square feet of office within 830 Brickell, a 55-story office building at 830 Brickell Plaza that is soon to be completed.

One of the FinTech companies with the fastest growth is FundKite, which provides companies with goods and services as per their specific financing needs.

Although the FinTech company has an office in New York, its official headquarters are now located in the  5,300 square foot building at 100 N. Biscayne Boulevard in the heart of Downtown Miami.

The CEO of FundKite, Alex Shvarts, has said that moving the company’s headquarters to Miami was a good decision because it has developed into a financial sector hub having the best talent and minds to recruit.

Belong is a platform that was established in 2019 that offers services to both landlords and tenants in California, Florida, and Washington.

According to the company’s CEO Ale Resnik the reason for moving to Miami was, “represents a glimpse of a possible future that is multicultural, more pragmatic, and less ideological.”

Its expected that their hiring process in Miami will be focused on experts in operations, marketing, project management, and customer service soon. 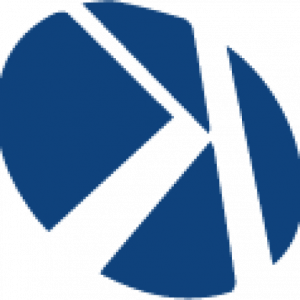 A company founded in 2009, provides IT services to a number of businesses and governmental organizations.

The firm would finish moving from Eatontown, New Jersey to West Palm Beach by January next  year. Till then a 30,000 square foot specially constructed Kruse Com facility in Airport Logistics Park at 374 North Haverhill Road in Miami-Dade County will be ready for use.

According to the Business Development Board of Palm Beach County, the headquarters will offer approximately 30 employments paying an average of $80,000 annually.

Canadian asset management company operating since 1965, CI Financial, has also been planning its new headquarters set up in Brickell, Miami.

The company increased the size of its lease at the projected 830 Brickell tower during the month of January 2022,to roughly 40,000 square feet on two full floors. In September 2021, CI Financial signed a contract for about 20,000 square feet. 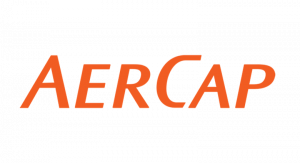 It is expected that AerCap would relocate to a 20,000 square foot office at 830 Brickell, occupying the whole 50th floor in 2023. After that, AerCap will shut down its current regional office in California.

About fifty employees will be recruited in the Miami office.

In June, the cruise leisure firm Windstar Cruises moved its office from its old location in Seattle to the Doral Concourse building at 8400 N.W. 36th St. in Doral. The new office acquired a space of 9,000 square feet.

About Forty people are employed in the new office.

The main purpose of this relocation was said to be closer to “the center of the universe of all things cruise.”

Are you a fan of Crypto? Well as you are aware, they are  moving here as well.

Blockchain.com is a London-based institutional market which provides a cryptocurrency services platform that collaborates with institutional clients and businesses that are crypto-based on financing along with lending, trading and custody solutions.

More than a year ago, the corporation announced its plans to relocate its U.S. headquarters from New York City to Miami.

However due to some reasons,  Blockchain.com had been operating out of a temporary site in Miami’s Brickell Financial District.

Companies Moving to Miami or to South Florida

According to the article, it seems like the trend of companies moving to Miami or South Florida has improved the business climate, and has shown progress for the area. There are various employment opportunities for residents of the city and the surrounding area, with salaries reaching the sky.

What do you think about these international and national companies moving to Miami? Will you take this as a good sign? Will this be beneficial for locals?

I invite you to subscribe to my weekly recap NEWSLETTER. Every week I publish interesting information about Miami, FL and other things that will be very useful for you. 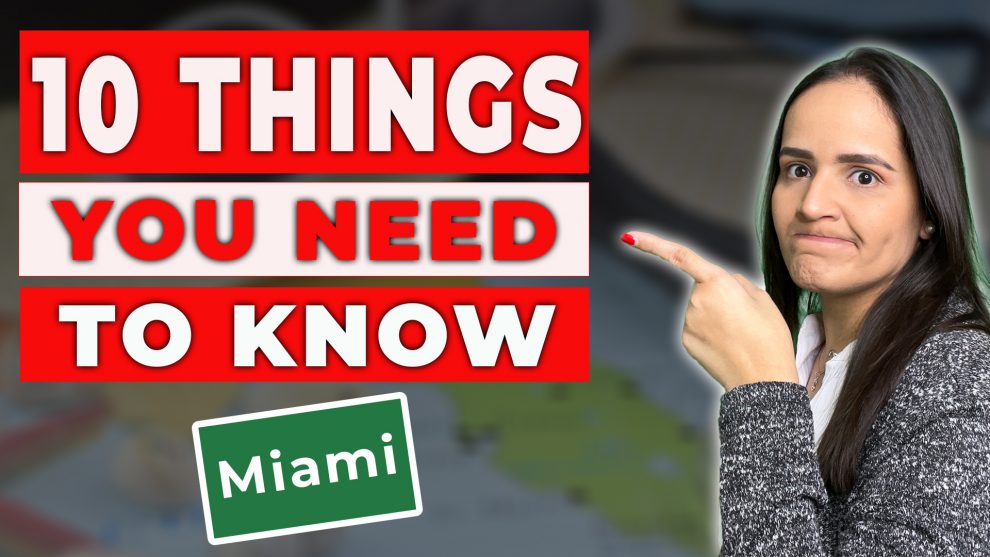 What is the Most Attractive to Miami City? 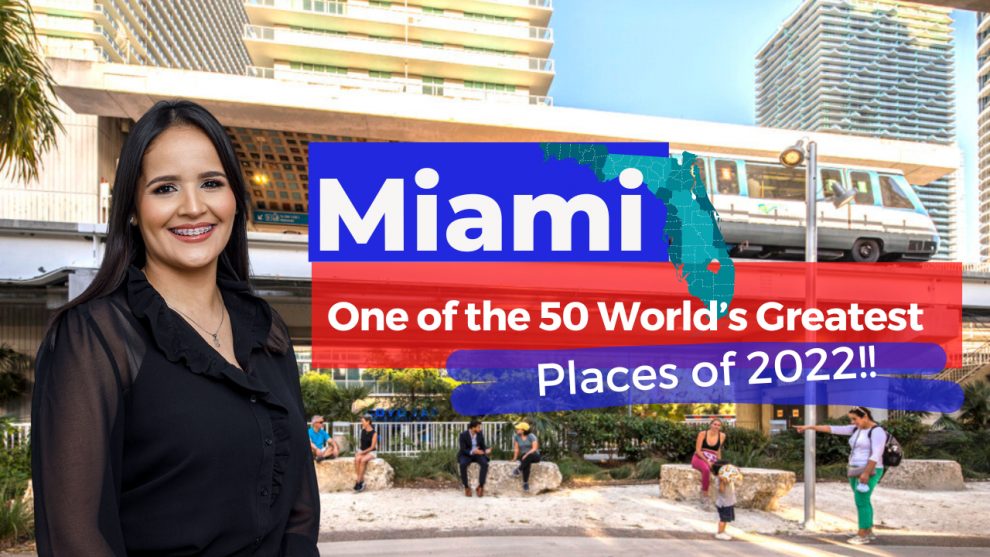 Is Miami one of the greatest places in the world? 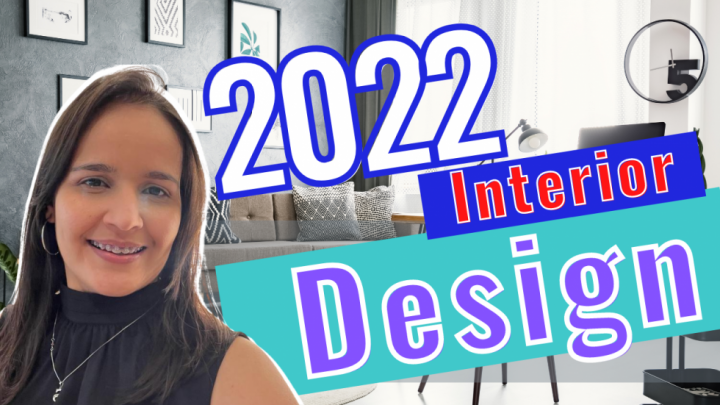