Is The Brightline Orlando Construction Stopped? 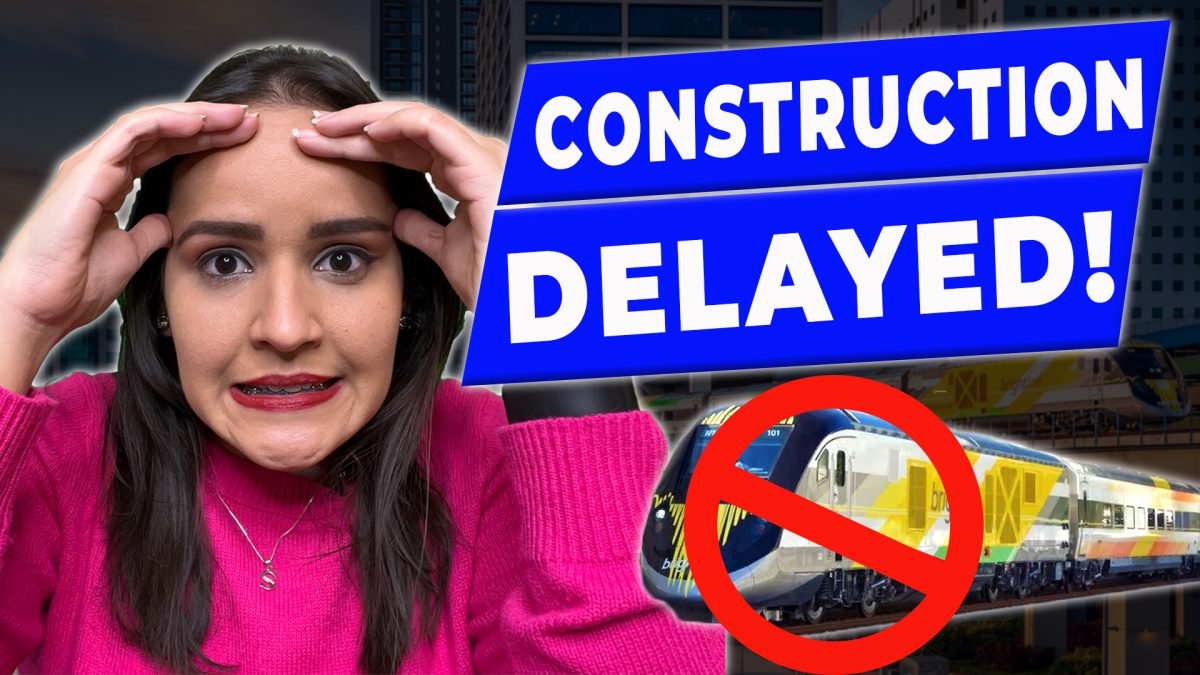 The construction and completion of Brightline’s new rail route project, which would connect the Brightline Miami to Orlando, has been delayed, according to the South Florida Business Journal.

The route was to be operational by end of 2022 but it went to 2023. And the reason given by the company was its revenue and ridership for June because of which the company would “raise money in the coming weeks” to complete the findings.

According to the company’s report there is a due amount approximately $500 million which was given by the US transportation department in the form of tax- exempt private activity bonds and will expire on August 31st if not issued.

It further states that if the company is unable to arrange additional financing. It would have to “curtail or delay” a part of the construction. The company’s contractors have also indicated that they would stop working for it if the problem could not be resolved. Wow this is a shame.

As the company is also preparing to work on other train routes to South Florida, Boca Raton, Aventura and PortMiami, this situation can create a problem for them if it stays the same. 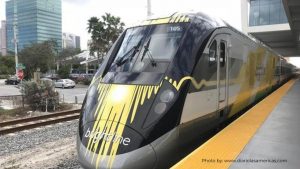 The Brightline train will connect the Brightline Orlando to the Brightline Miami station of course for the sunny Miami beaches, and the Miami life. But not only that, you can now go to the Orlando theme parks easier if you want with this new train.

This train can travel at up to 125 mph and will take passengers in three hours to and from Orlando’s International Airport to the heart of Miami… exceptional isn’t it!! 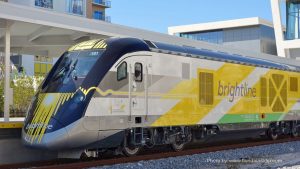 Importance of the Brightline to Florida

Florida is a heavily transportation dependent state and the reliance on transportation becomes even greater when it comes to travel within the state.

Before the Brightline, in Florida there was only Amtrak; a long distance train service, which was present and was limited in terms of coverage and availability. So far Florida does not have a high-speed rail infrastructure that can connect neighboring states, nor a high-speed line.

Considering that Florida is a tourist state, where tourism represents one of the largest sources of the state’s Gross Domestic Product (GDP) expansion. (GDP basically tracks the health of a country’s economy).  A project like this, generates a great impact to the economy.

In addition to all the benefits this could bring, it has also become a source of real estate development in Florida.

Impact of the Brigthline on Florida

Brightline has made a huge impact on Florida and of course in South Florida. Here is some additional data from Brightline’s official website where it shows how much the rail-route construction has contributed to the economic wealth of Florida.

Hopefully, this project is successfully completed soon. It is by far the only provider of modern, eco friendly, inter city rail in America’ as it rightly states. So, it would be a shame if this would be delayed even more. And it also means so much to Florida residents and other states through which it will provide a backbone for transportation. 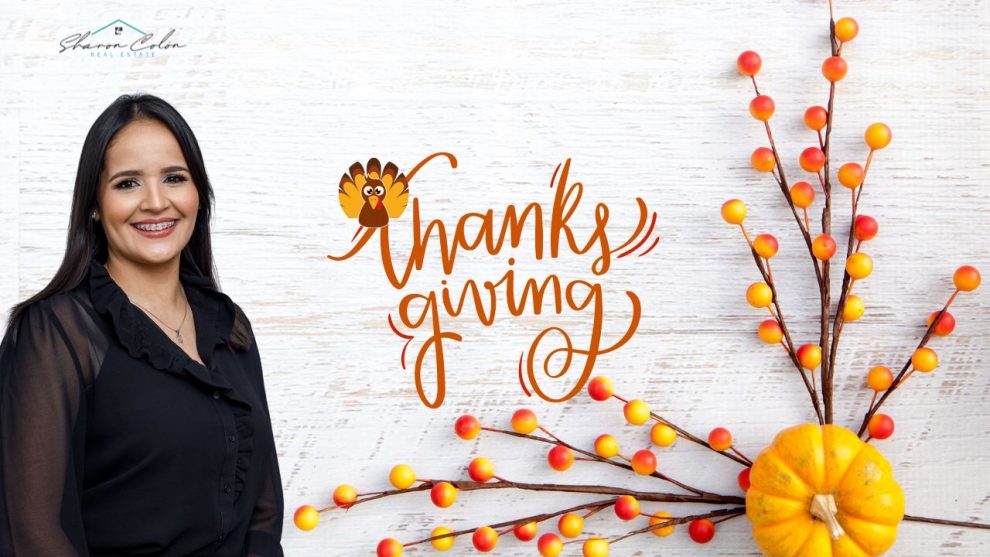 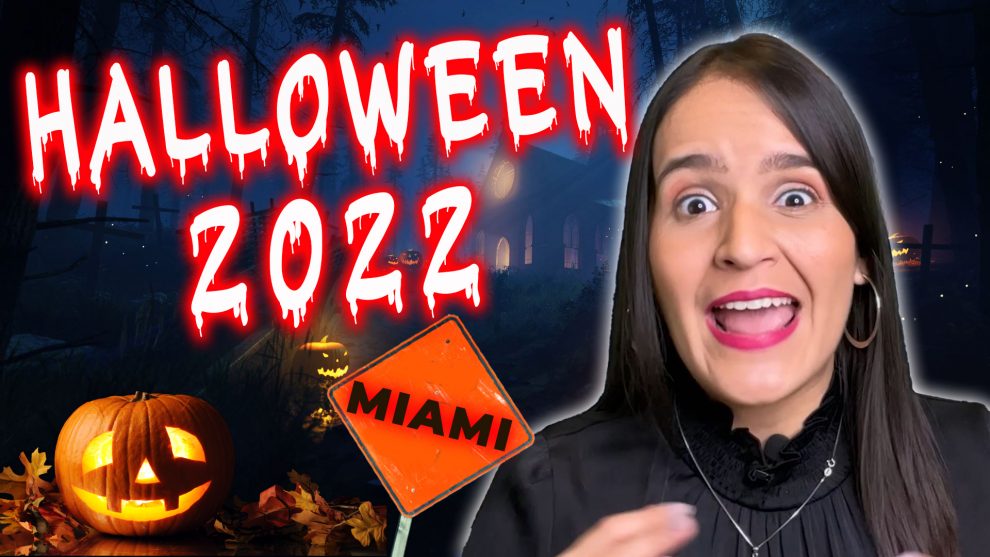