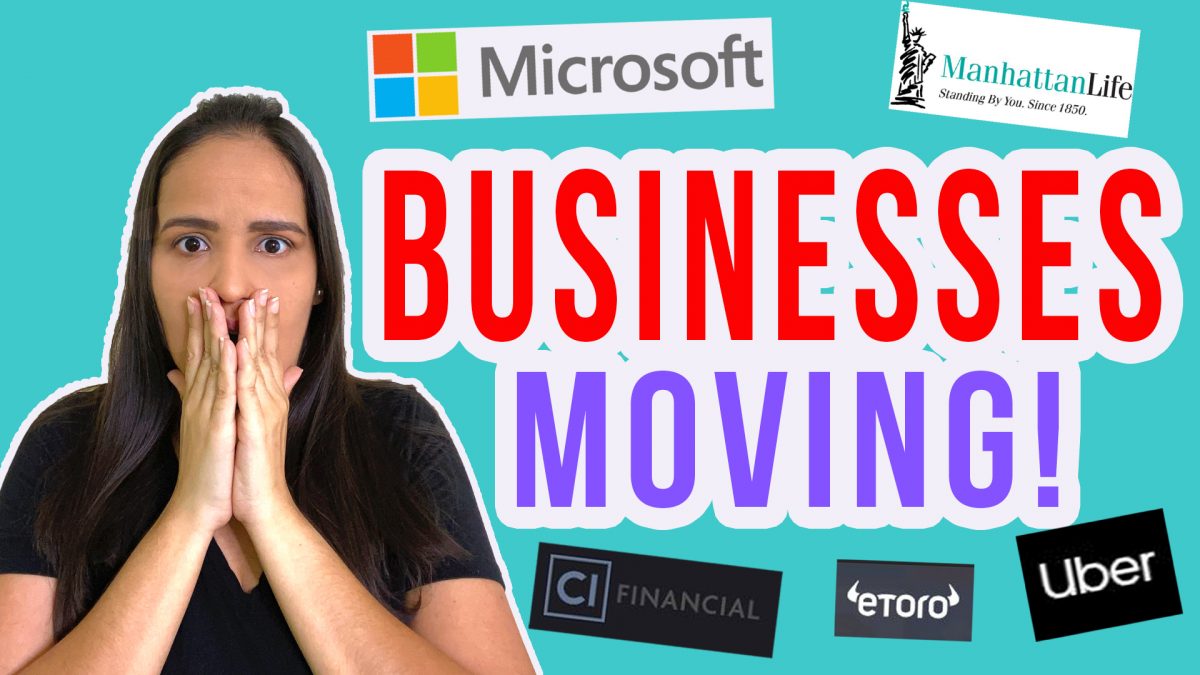 Cripto companies are moving to Miami and this has benefited a lot of citizens.

Are you interested in the world of cryptocurrencies? Do you work or want to work in a technology company or do remote work through digital platforms?

If you live in Miami, you will be happy to know what’s coming in 2022 for this wonderful city, thanks to the fact that Florida has become the center of attraction for many technology companies. And also for big companies that are now migrating their operations to Miami for many reasons and that is what we’ll be presenting in this post.

A lot of businesses are moving to Miami, but which one and why?

A high number of founders, investors, startups and longtime businesses have joined the Miami market over the past 18 months. Most of them are drawn to the region due to its low taxes, no state income tax, thriving tech sector, and relaxed Covid-19 regulations.

Major Technology Companies that have migrated to Miami

In June, London-based Blockchain.com moved its US headquarters from New York City to the Brickell Financial District. It’s a part of an aggressive scaling, with Blockchain.com planning to hire up to 300 local employees by the end of 2022.

Another cryptocurrency and blockchain investment firm, moved its headquarters and the entire team to Brickell, intending to hire 25 new employees.

The blockchain-focused venture capital firm Borderless Capital has announced it will relocate its headquarters from Atlanta to Miami, establishing a new $25 million fund for local firms that use blockchain and cryptocurrency technology.

One of Canada’s biggest global asset and wealth management companies, will set its US headquarters in the Brickell Financial District. CI Financial leased a 20,000 square-foot office at 830 Brickell – it’s a Class A office tower under construction in downtown Miami.

The Canadian company, an outdoor cannabis cultivator and manufacturer of cannabis-derived brands, has also bet on Brickell, leasing office space in Brickell. Flora Growth currently has five employees in the area and expects to relocate its entire headquarters operations by early 2022!

A company developing augmented reality technology for military training, has switched from sunny and expensive California to sunny and more business-loyal Florida this summer. The firm established a headquarters office in downtown Miami with a technology hub in Orlando. Red 6 currently has about 40 employees and plans to boost that number to 100 over the next two years.

Is another investment platform that plans to extend to Miami after raising $28 million in a Series B funding round. They will use the funding to set up the office and build out its product, engineering, growth, and business development teams.

The Israeli cryptocurrency investment and trading platform, that’s been on the news for quite some time stated it will establish an operations and innovation center in Miami. It will create 50 jobs in the area by the end of 2022.

The Miami area looks so appealing that even the software giant doubled down on downtown Miami! They signed a lease for a 50,000-square-foot office at 830 Brickell, a Class A office tower under construction in Brickell. Microsoft’s Latin America team will be settling at the Miami hub by mid-2023.

Bill Harris, the former CEO of PayPal Holdings and Intuit, relocated to Miami this year to start Nirvana Technology, a fintech headquartered in Wynwood. Harris shared the startup will hire 50 employees by the end of the year.

And here’s another cryptocurrency trading platform , headquartered in San Francisco. They’ve opened an office in Brickell for its 10 Miami employees. Additionally, OkCoin said it will launch a local internship program to support Miami’s burgeoning tech sector.

Finally,  the nation’s largest hailing company, leased a 13,000-square-foot office at 3 Miami Central. Uber currently has an office in Brickell but will relocate to the new one in 2022.

Are there many more companies relocating?

Yes, there are many more companies relocating

But, at this point, you’re probably asking: What else is attracting businesses to Miami and South Florida in general? 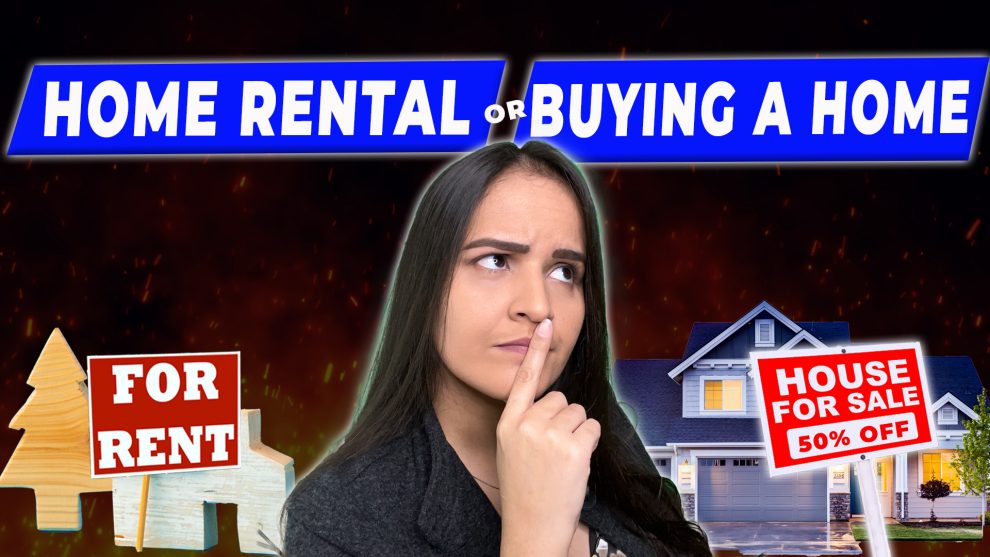 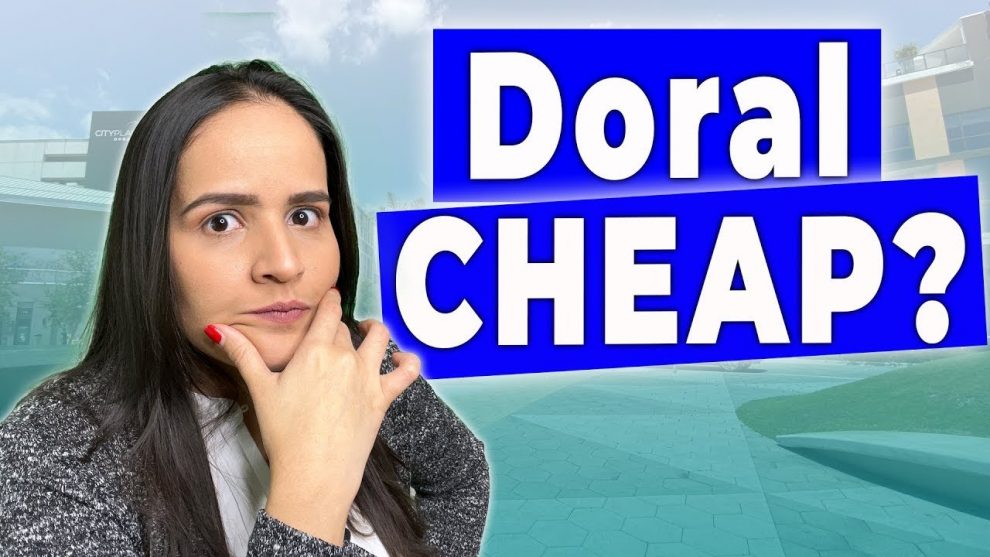 Cost of Living in Doral 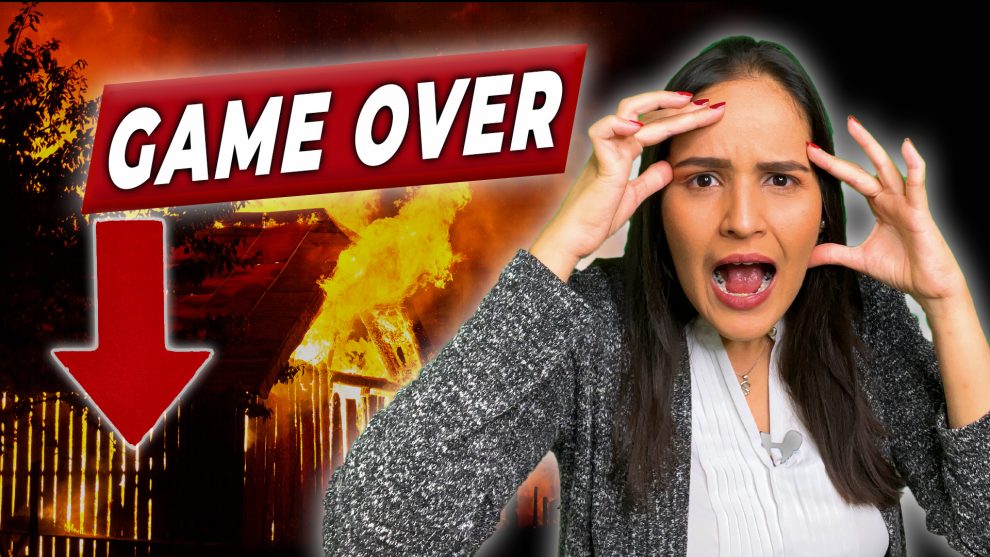